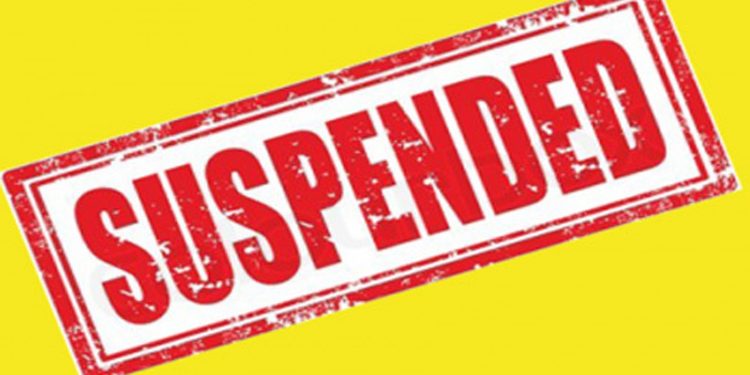 A doctor in Manipur has been placed under suspension for allegedly escaping from a quarantine centre at a private hospital in Imphal East. Syed Ayub, a specialist at a government-run hospital in Thoubal district, also practised at the same private hospital, where he had been quarantined, under a different name, TOI reported. The health department official said Ayub had been suspended on Saturday afternoon with immediate effect for violating the protocol for containment of Covid-19 (escaping the quarantine centre) and breaching the health professional protocol.

The doctor was suspended under the provisions of the Central Civil Service Rules, 1965. He has been asked not to leave his headquarters during the suspension period without the government’s permission. Ayub, along with 23 other staff of the had been quarantined at Peace Hospital and Research Institute (PHRI) for 14 days since April 2 since they had close contact with the second Covid-19 patient of the state. The patient was treated at the private hospital for a few days.