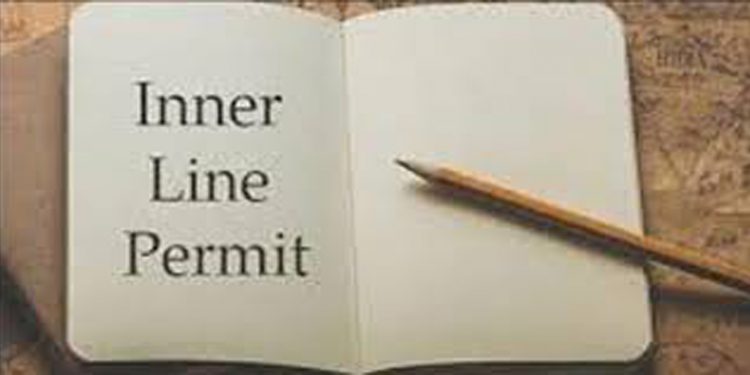 MICLUN general secretary, Lalruatpuia, said, “The union submitted a representation to the home minister asking him to enforce ILP as per the guidelines of Bengal Eastern Frontier Regulation (BEFR), 1873.”

According to the BEFR, any violators are liable to be punished with either one year imprisonment, or a fine of Rs 1000, he said.

More than 1,190 people were arrested and pushed back from Mizoram for not possessing valid ILP after state police launched massive raid recently.

Lalruatpuia alleged that the state government’s failure to enforce the regulation in stricter manner has emboldened outsiders to live without valid ILP.

He said, “Section 12 of the guide lines for the enforcement of the Inner Line Regulation states that a surprise check on ILP should be conducted once in a month and ILP cell should be set up in every police stations.”

The union also appealed to the home minister to launch raid on illegal traders and those outsiders who run shops in the name of the native ‘Mizos’.

It can be mentioned here that, ILP is an official travel document issued to Indian citizens to allow inward travel into a protected area like Mizoram, Nagaland and Arunachal Pradesh for a limited period.

It is implemented and issued by the state government as per the Bengal Eastern Frontier Regulations, 1873.

As for Mizoram, the state government issues ILP through liaison officers from cities – Kolkata, Silchar, Shillong, Guwahati or New Delhi.

Typically, a ‘temporary ILP’ is issued to visitors, which is valid for 15 days, and can be extended another 15 days, with the possibility of extending it to one month in exceptional circumstances.

However, with the sponsorship of a local resident or government department, a &quot; Regular ILP & quot;

can be procured, which is valid for six months and can be renewed twice for another 6 months period.