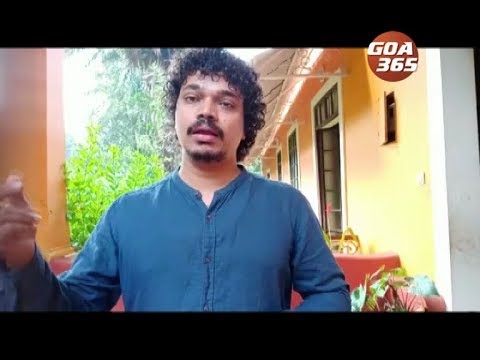 The NGO drew attention that a imilar plan of privatization and development in 2002 was proposed at Miramar beach.

At that time the then Chief Minister Manohor Parrikar government had appointed a “One Man Commission” and same had submitted report to the government on February 2002. The proposal was struck down.