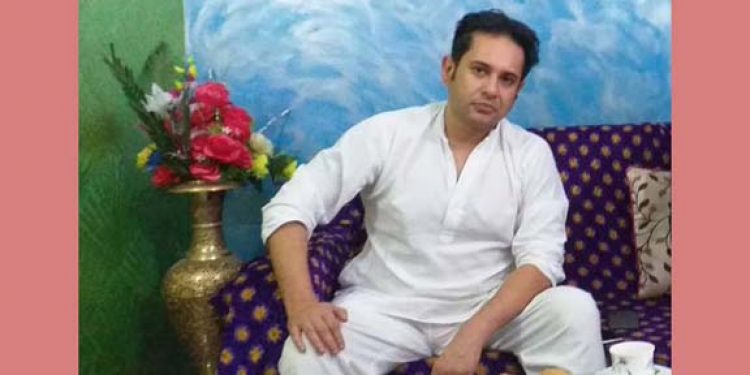 Tripura Congress chief and royal scion Pradyot Kishore Manikya Debbarma said the booth-level party workers must be respected for survival of the Congress. The Tripura Congress leader’s statement assumes significance as the Congress is going through a rough weather. Following massive defeat in the last Lok Sabha elections and losing several states to the BJP, the Congress has been in introspection mode and is in search of revival ‘mantra’. The All India Professionals’ Congress – Mumbai (West) Chapter on its official blog quoted Debbarma as saying in a press statement: “If the Congress party needs to survive, we must respect our booth-level workers, much as the CPM did for years.” The Tripura Congress chief regretted that the Congress workers get no importance in the party. Debbarma said, “Today, we have big leaders but there is no value for the Congress workers. I want to change this as much as possible.” With a second continuous poor performance in the general elections serious change is required within the party to rise up to the Modi-Shah election machine. Pradyot Kishore Manikya Debbarma took over as Tripura Congress president just a few months before the 2019 Lok Sabha elections. “While the Congress took a beating in the rest of the country, in Tripura it has given its best performance in a decade under its new chief,” stated the All India Professionals’ Congress – Mumbai (West) Chapter. In the 2018 Tripura Assembly elections, the Congress was routed winning zero seats and garnering a measly 1.8% vote share. This Lok Sabha election its 25% vote share has meant that it has led in some Assembly segments and taken the second place in others. The Tripura royal credits the common party workers for this complete rejuvenation of the Congress. He even considers the party workers key to the party’s revival. The 41-year-old Tripura Congress chief has put money to revive the Congress in Tripura. He has proposed a new scheme wherein 60 block units will get a monthly allowance of Rs. 5,000 for their functioning. The district offices will get Rs.10,000, Mahila Congress – Rs. 25,000, NSUI – Rs.25,000, Youth Congress – Rs.20,000, Adivasi Congress – Rs.15,000, SC/OBC Cells – Rs.15,000. “This support to frontals shows his focus on community based grassroots rejuvenation of the Congress party. It gives an insight into how the party in Tripura will function – from the ground up.” “This can be a game changer for the party,” stated All India Professionals’ Congress – Mumbai (West) Chapter. The focus is on reaching out to the community. In an AIPC Interactive in Mumbai, Debbarma shared one of his commonly used phrases in rallies – “Pehle Jaati, Phir Party” (First the community, then the party). He is also of the opinion that the party should give responsibilities to people who have a hunger for success and to build their career.  “Something the BJP does wonderfully well,” he said.